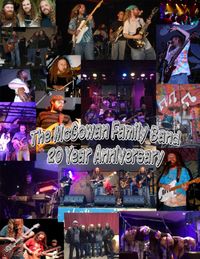 More info about about Silver Skate Festival can be found at: https://www.silverskatefestival.org/go/

Thank you all for your support for two wonderful decades! We look forward to many more years of making music.